Trail's End BMW Manager Justin Kleiter is embarking upon a one month recon mission to the alpine mecca of the Republic of Nepal. 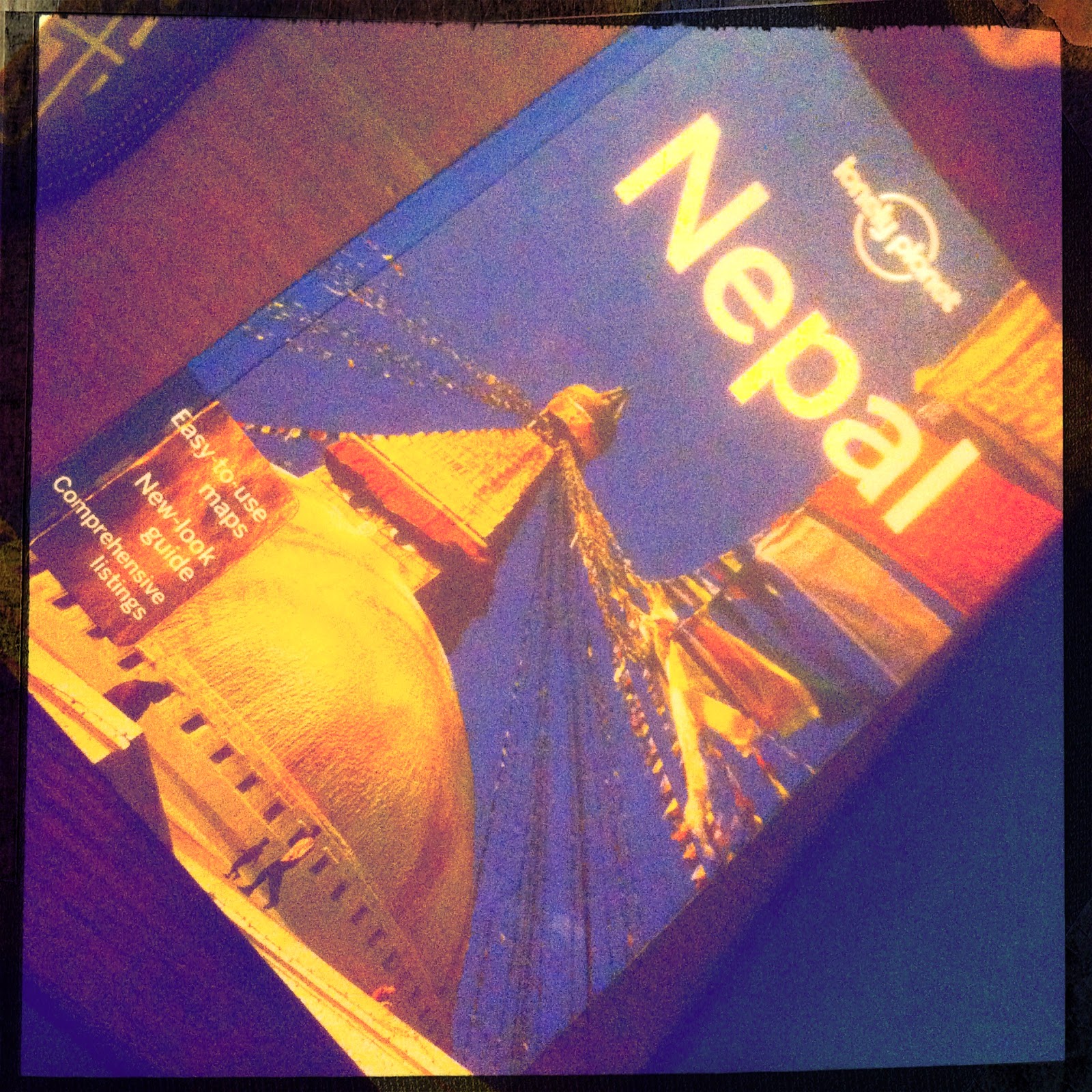 Justin has always been intrigued by Nepal.  As a mountain lover how can you not?  Nepal, home of the Himalaya mountain range, which host the highest mountains in the world, holds a special mystique and adventure that has long been on Justin's radar.

Life holds a magical way of rearranging itself.  As Justin's plan to spend the winter working remotely in Cairo lost its appeal, a new adventure was needed.  Enter Nepal...

The plan is to rent a motorcycle in Kathmandu.  Spend a day test running the bike around the midieval city getting his bearings and acclimating to the elevation and flow of traffic, before setting out.  Trail's End BMW overland client Frank Voelm has been instrumental in helping Justin sort out a loose itinerary.  According to Frank, it is possible to ride nearly two-thirds of the famous Annapurna trekking circuit, skirting the Mustang reserve and possibly making a dash on foot to the famous pass of Thorung-La to pay homage to the lost climbers caught in the rogue blizzard that hit the pass a month ago. (October 2014,  Washington Post report Thorung La trekking disaster. ) 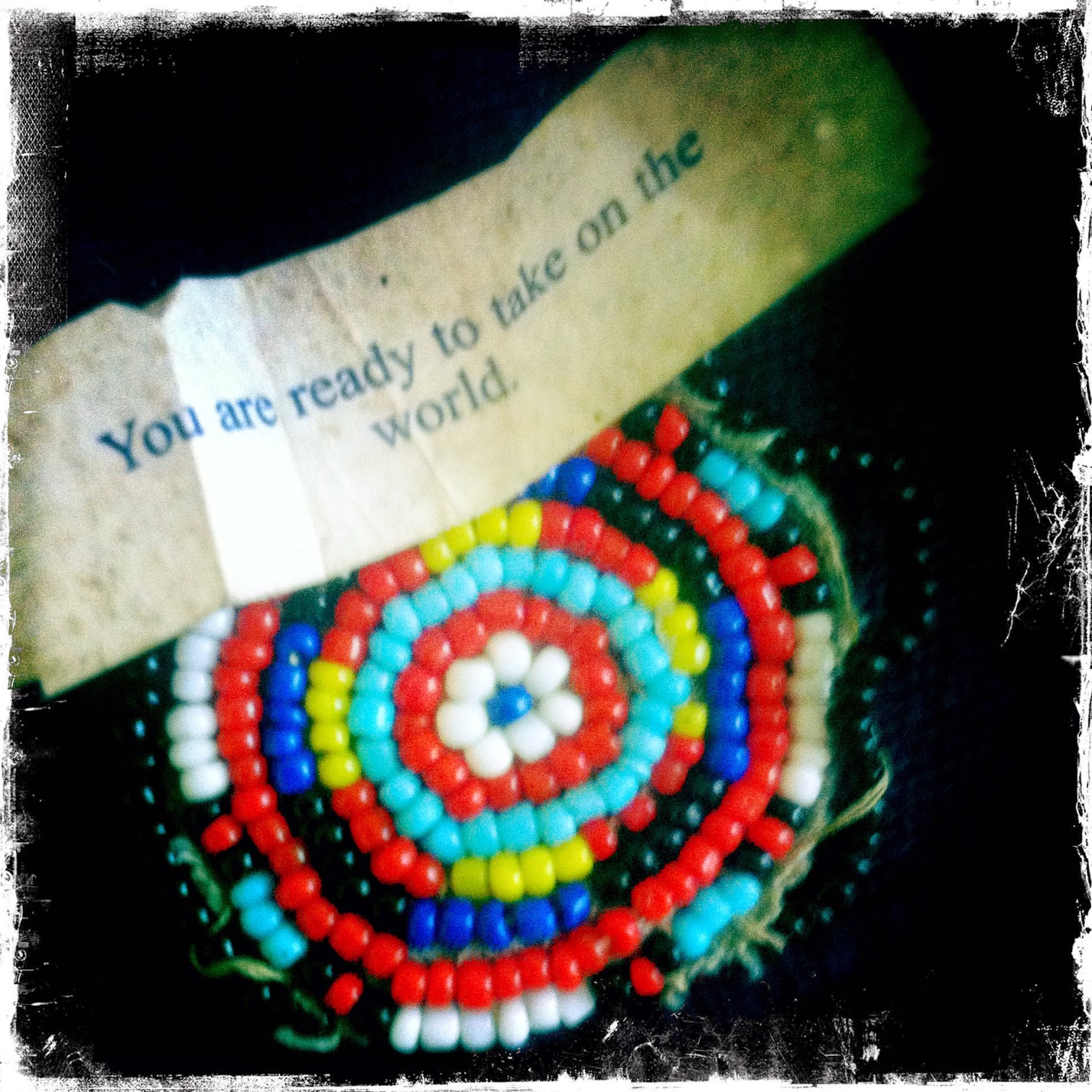 With a little research Justin found several companies renting motorcycles in Nepal.  The websites varied in quality and content and types of motorcycles available.  The overwhelming consistency among them all was the Royal Enfield.  Some had a handful of Honda XR250's and XR400's and others had a variety of small Yamaha bikes.  Each company had a variety of small chinese knock-off bikes as well.  But the overwhelming majority, in fact every company that had a website presence, offered the Royal Enfield.

Being a BMW Motorcycles dealer, the obvious desire would be to ride a BMW.  BMW makes the finest travel-enduro motorcycles known to mankind.  The BMW GS would be the perfect bike for exploring Nepal.  Unfortunately finding a BMW to rent in Nepal is nearly impossible.  Of course nothing is really impossible, but feasibility is a different story.

It is this reason that the Royal Enfield seems to be the bike of choice in Nepal.  That and the proximity to the manufacturing plant in India.  So in consideration of what bike to pursue for this adventure, Justin weighed out the price and advantages of the Honda XR's, a brand that he sells at Outpost Alaska, with the price and advantages of the Royal Enfield.

In the end, the Royal Enfield held the greatest intrigue.  The idea of tooling around the country on a retro'esque, single-cylinder bike of a bygone era, seems perfectly fitting to Nepal.

So the next question was 500cc EFI or 350cc carbureted?  The price difference is significant: $45/day for the EFI model and $25/day for the carbureted model.

With the extreme elevations changes that will be encountered the EFI model seems to be the wise decision and it is the model that has been recommended by the rental companies as well.  Emails have been sent to trusty resources back in Alaska (Rohn, Coleman and Koslick).

Justin flies out of Istanbul in 7 hours...  Let the adventure begin! 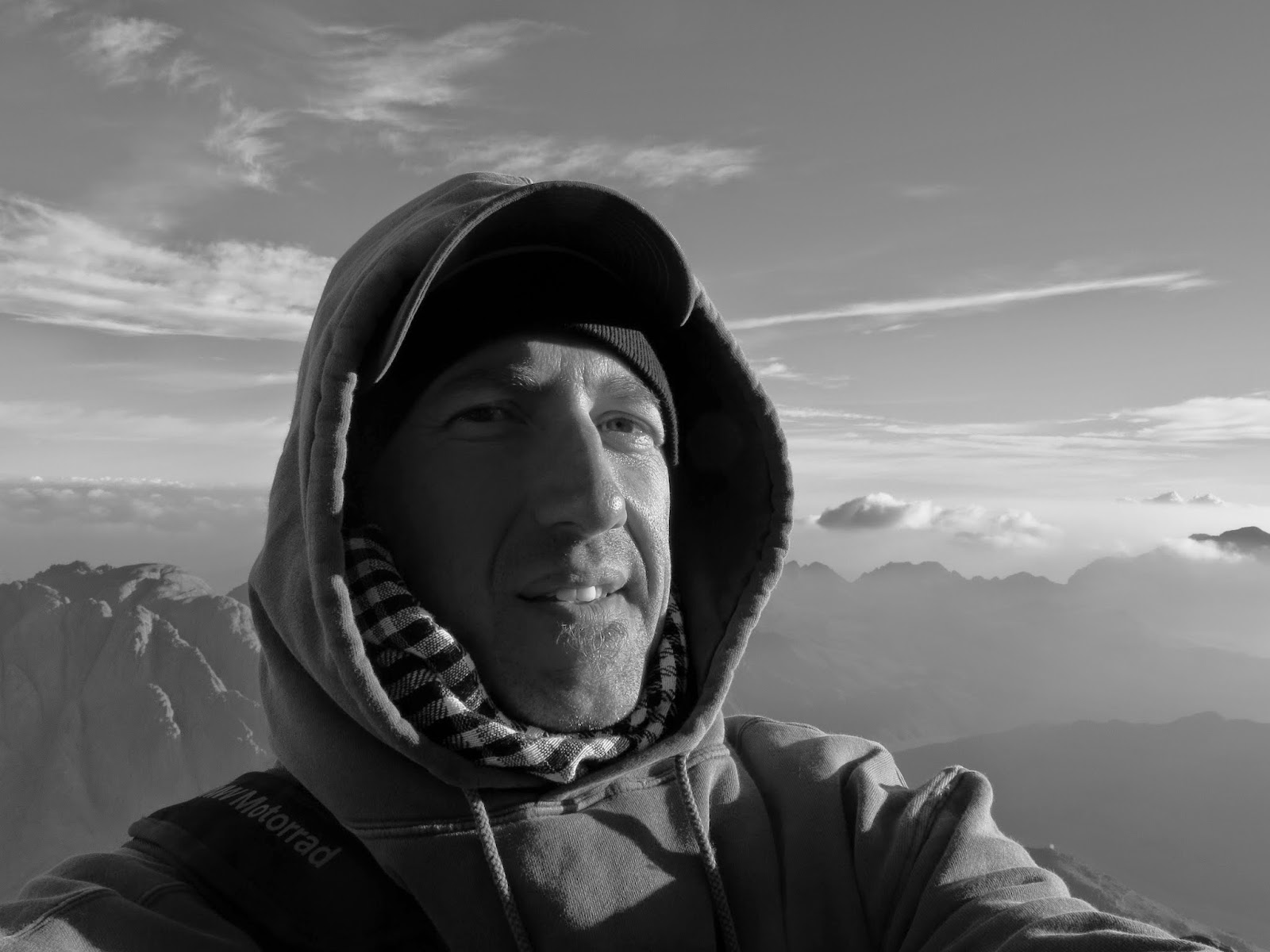