6 am.  Up and getting dressed.  Chilly in Kathmandu.  Rather stay in warm bed.  Check duffle bag of clean clothes and all other items jettisoned for this dirt-bike mission into luggage storage, pay for the room, grab my boxed breakfast from reception and off into the morning for a taxi.  Fortunately there was one waiting right outside the hotel.  I jumped in haggled a bit and was off for Kantipath St. to find my Tourist Express bus. 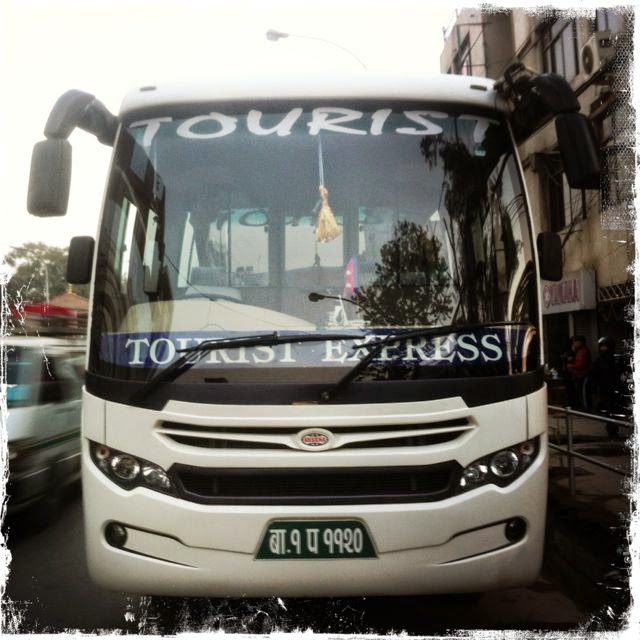 It was a short ride, paid 200 Rps, probably worth 100.  Found bus.  Got on.  Paid 750rps, prob. 500 for local or good haggler.  Settled in to my iPod and zoned out while we picked our way out of town on roads I was now very familiar with.  After about an hour there was a bunch of commotion on the bus.  I looked out the window and saw that we were at the pass and checkpoint about to head out of the Kathmandu Valley.

After sitting here for 15 minutes watching all the other traffic pass by through the checkpoint, I knew something was up.  We pulled a bit of a Nepali Fire Drill and everyone was hustled off the bus and given our luggage, we marched 100 yds. where we were going to get on another bus.  I asked what was going on…  “Accident.”  I looked around.  I didn’t see an accident anywhere.  There was no damage to our bus that was visible.  I didn’t see any other smashed vehicles.  I just stood there listening to my music, hoping whatever was going on would figure itself out quickly.  I still had high hopes of renting a motorcycle this afternoon in Pokhara.

After about 20 minutes of standing around we were escorted back to the bus and everyone piled on taking their luggage inside this time rather than stowing it under the bus.  The bus helper piled all the bags up in the back seat and everyone got settled back in.  And eventually we were rolling.  I didn’t know what had happened, and didn’t really care.  I was just happy we were moving again, as I was lamenting the fact of having to be on a bus in the first place.

We lost about an hour there.  Now I’d be getting in around 4 pm if we were lucky.  That would leave me about an hour before sunset to try to sort out a bike.

The bus ride was uneventful from there on out.  It is like watching a movie, sitting there on the bus, whereas my last two trips on the Pritvi Highway were like being the star of the movie.  This is a comparison made often between bus travel and motorcycle travel… it fits. 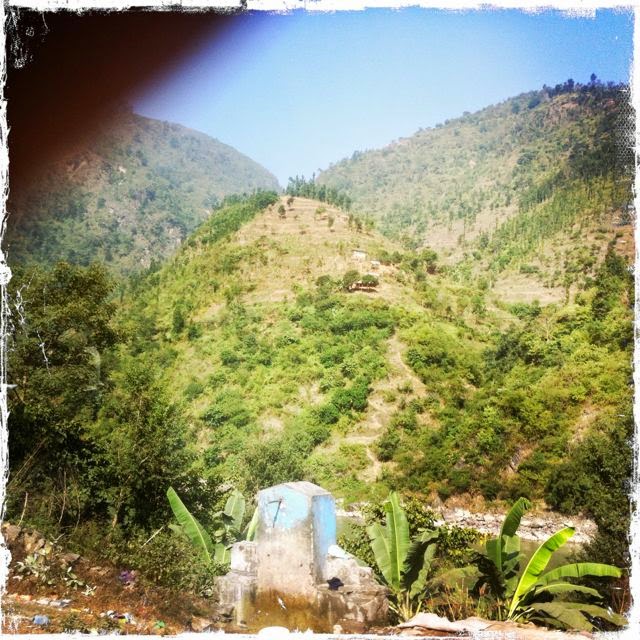 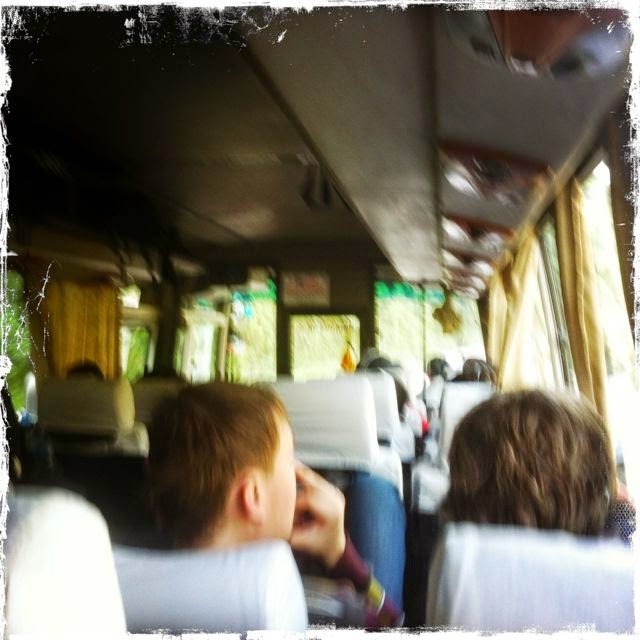 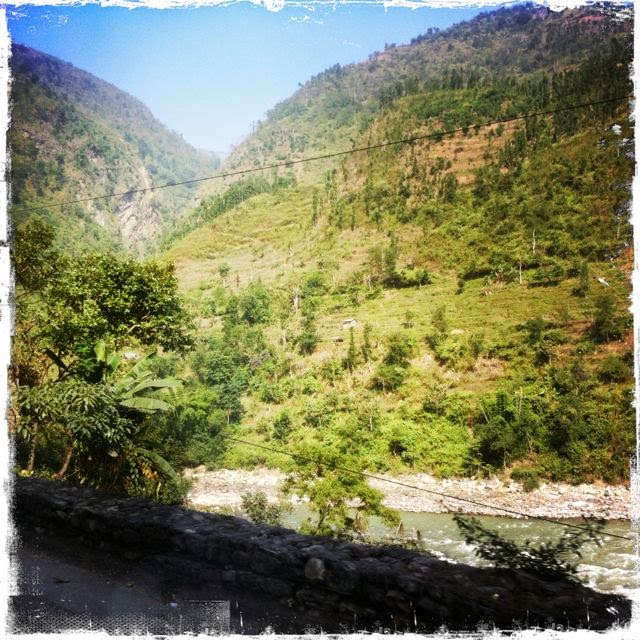 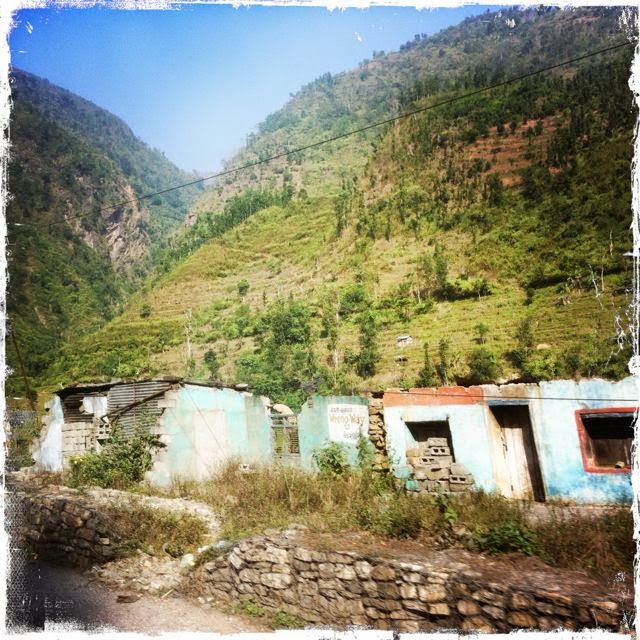 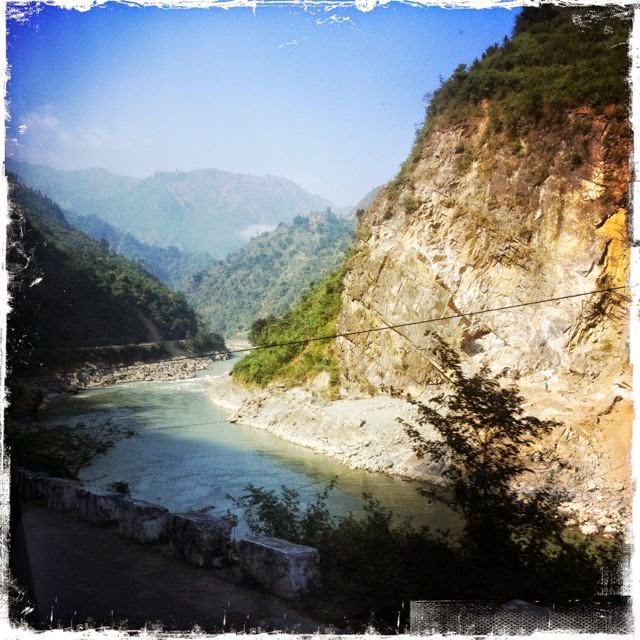 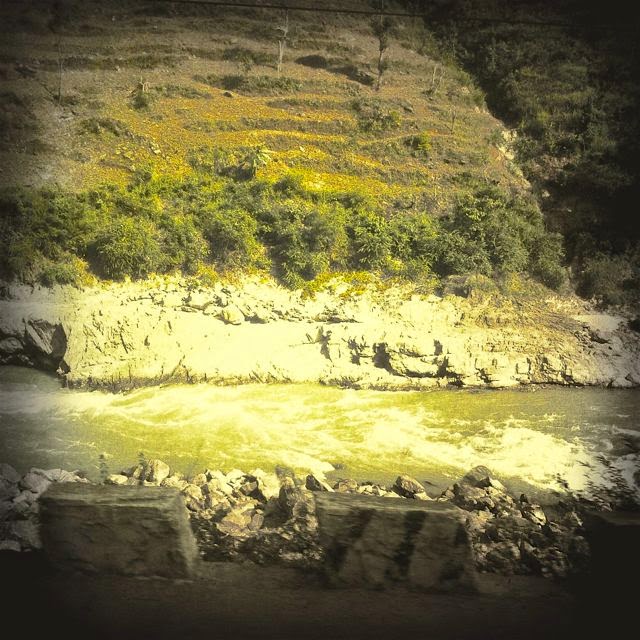 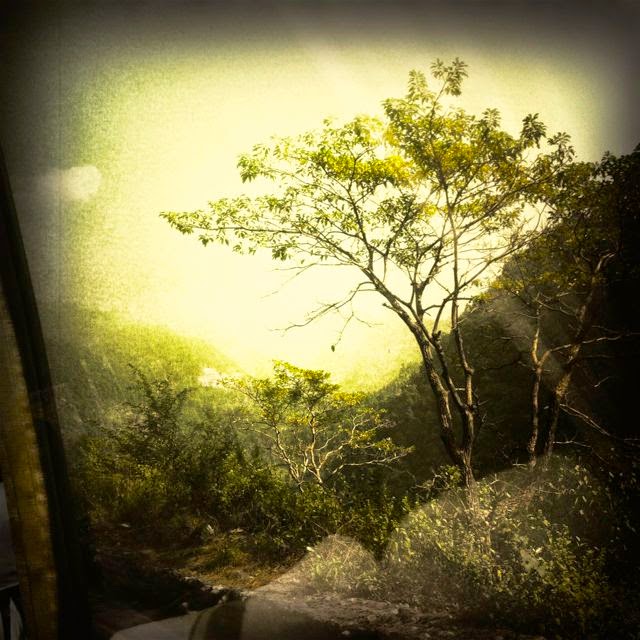 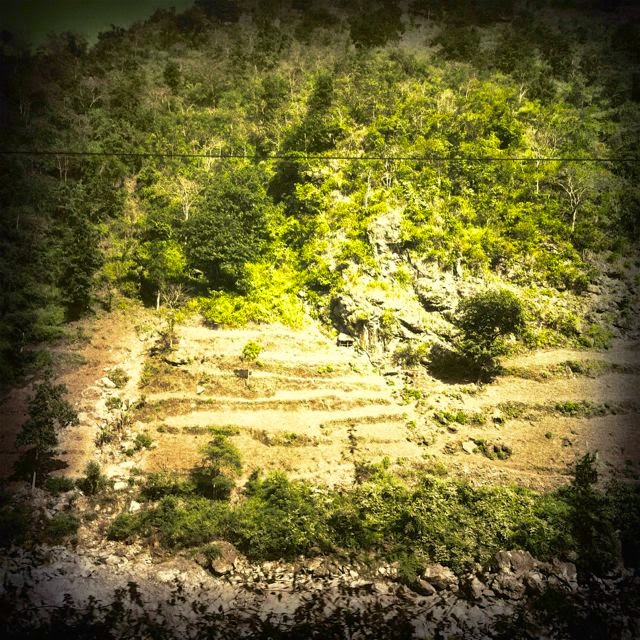 But the scenery was good and the tunes in my headphones especially clear without the wind racing through my helmet, which was safely tucked under my bus seat, waiting for its next mission.

I snapped some pictures out the window, read, napped, and just tried to make the best of the bus ride.  We eventually got to Pokhara, had to jump in another taxi and finally was walking up to Placid Guest House to stay with Aanshu, Divya and old Mother Placid House again.  They were all smiles to see me again and asked where my motorcycle was.

I made a couple phone calls to Raju, my contact forwarded to me by Amar.  No answer.  I made another swing by the main junction in Lakeside to check out a couple of the smaller motorcycle rental shops.  One had two Hartford VR Chinese bikes for rent.  They were the 150cc model, that I’d been told are pretty gutless.  I was also warned that they are made with pretty cheap parts, so to look them over pretty closely.  I’d bargained the lady down to 1500 rupees per day.  But I wasn’t all that excited to take a Chinese bike up to Manang unless it was my only option.

I had dinner with a trekker that I’d met up in Tatopani at Freedom Restaurant and Bar.  The food was good, the live music was nice, too loud but tolerable.

Early night to bed.  Big day searching for a bike.  Now that Sunday had come and gone, I was starting to see my window for this mission begin to shrink.  I wasn’t worried yet, but if things didn’t pan out for a bike on Monday, it would be getting a much more difficult to pull this off. 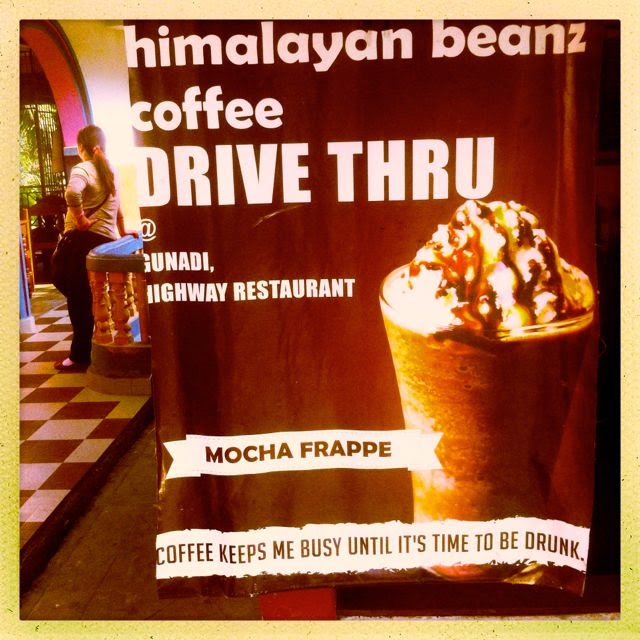