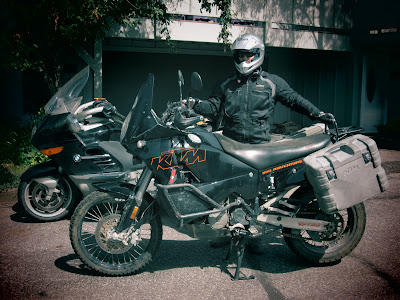 At noon Farnham St. John and I rode out of Avon, Colorado heading for Minturn on Colorado Highway 24.  Farnham was riding my KTM950Adventure, the bike that I rode to Tierra Del Fuego, Argentina last year.  It is an incredible circle that has transpired.  I have now, aside from the haul road, ridden the length of North and South America.  It was pretty cool to be riding Shamu behind Gigante ripping over Battle Mountain Pass and past Red Cliff, Colorado. 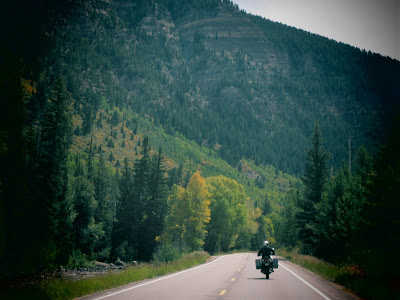 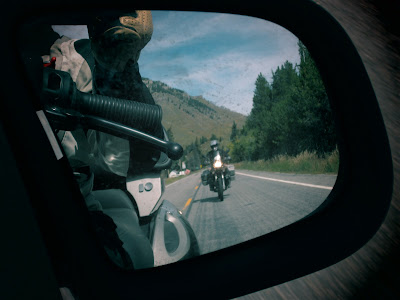 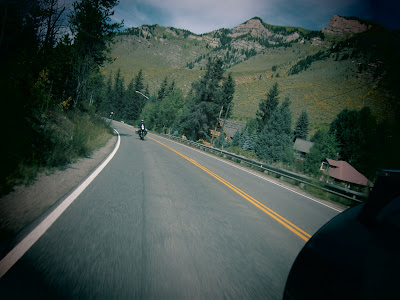 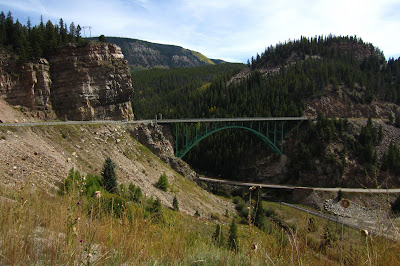 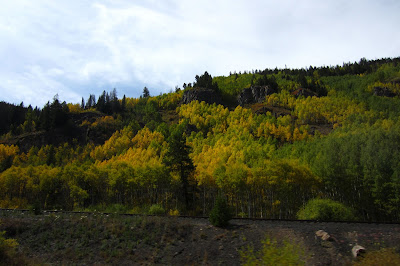 Highway 24 from Minturn to Salida is an amazing winding highway that passes over Battle Mountain Pass and Tennessee Pass, which is over 10,000 ft.   We pass through Leadville, Colorado, the highest city in Colorado. 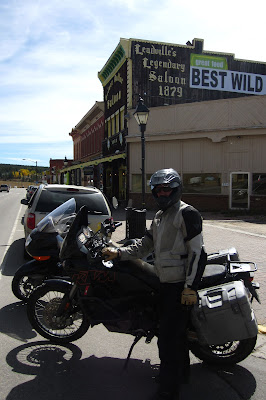 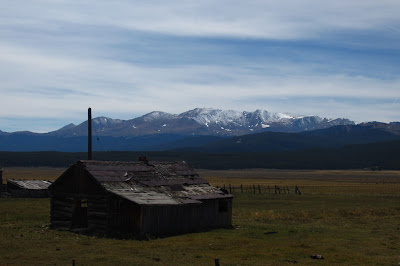 After Leadville we paralleled the highest mountains in Colorado, Mt. Elbert (14.440’) and Mt. Massive (14.428’).  And then a little later down the Arkansas river valley, we paralleled the equally huge Collegiate Peaks all the way to U.S. Hwy. 50. 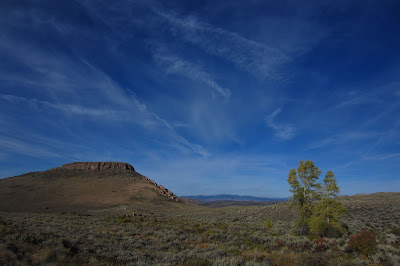 At Hwy 50, we turned west and climbed over Monarch Pass.  The weather was just beautiful and actually the pass was a nice reprieve from the valley heat.  We wound along down the west side of Monarch Pass down into Gunnison.    We fueled up and pushed another 9 miles west to Colorado Highway 149. 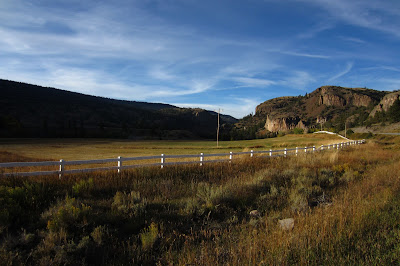 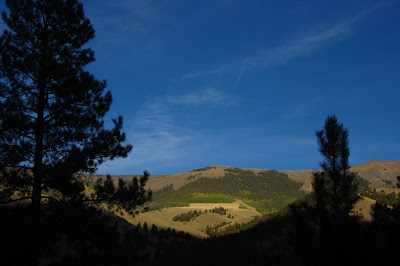 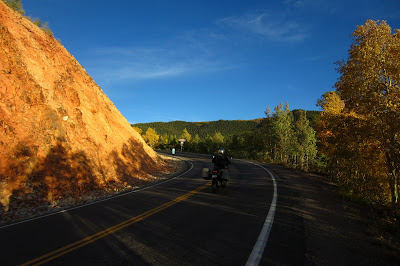 Neither Farnham nor I had ever ridden this road before.  At a combined 25 years or so of exploring this state, we were both amazed.  This highway, a Colorado Scenic Byway called the Silver Thread winds around through sagebrush meadows and Aspen groves before winding down into a beautiful canyon. 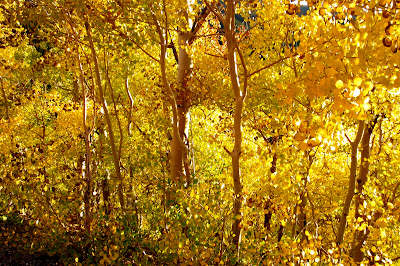 After several miles of valley riding we started climbing a beautiful pass through big bright yellow aspen groves.  The light was excellent.  The switchbacks were super tight and steep but perfectly paved.  It made for excellent riding.  We climbed over the summit of Slumgullion Pass, the highest of my entire route, at 11,361 ft.  On the backside it was 10°F cooler and the forest immediately changed from Aspen to Spruce and Fir.  The light seemed far away now that it was behind the mountains.  We rode over another pass, Spring Creek at 10,901 ft.   We both knew that this meant we’d be riding over Wolf Creek Pass (10,857’) in the dark to get to Pagosa Springs for the night. 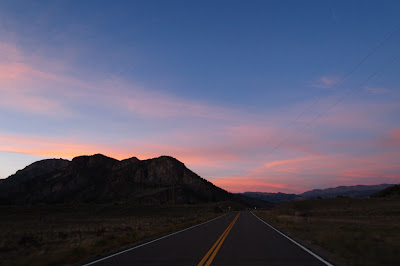 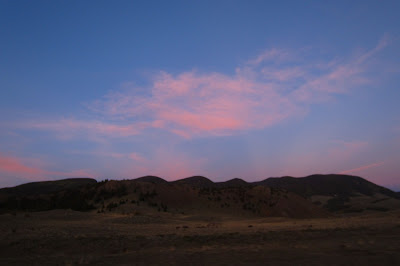 All was well up Hwy 160 past Wolf Creek Pass Ski Area, one of my favorite ski areas in Colorado.  The temperature in South Fork was 53°F, at the top of the pass it was 41°F.  Almost all the way down into Pagosa Springs, I had a close call with a young mule deer.  Thank god for those Brembo brakes on Shamu.  All survived the incident, but not without a hell of an adrenaline rush.
We grabbed some excellent traditional Mexican food at Tequila’s and then headed over to the Pagosa Springs Inn to soak in the excellent hot springs there.  Early to bed early to rise… two more days to Grapevine. 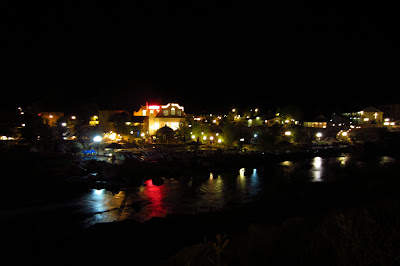